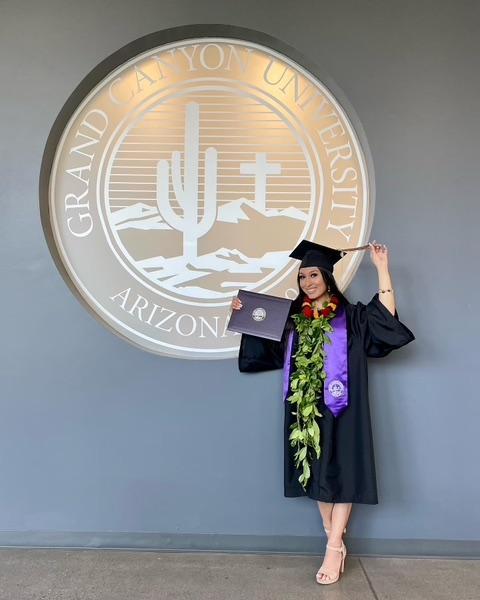 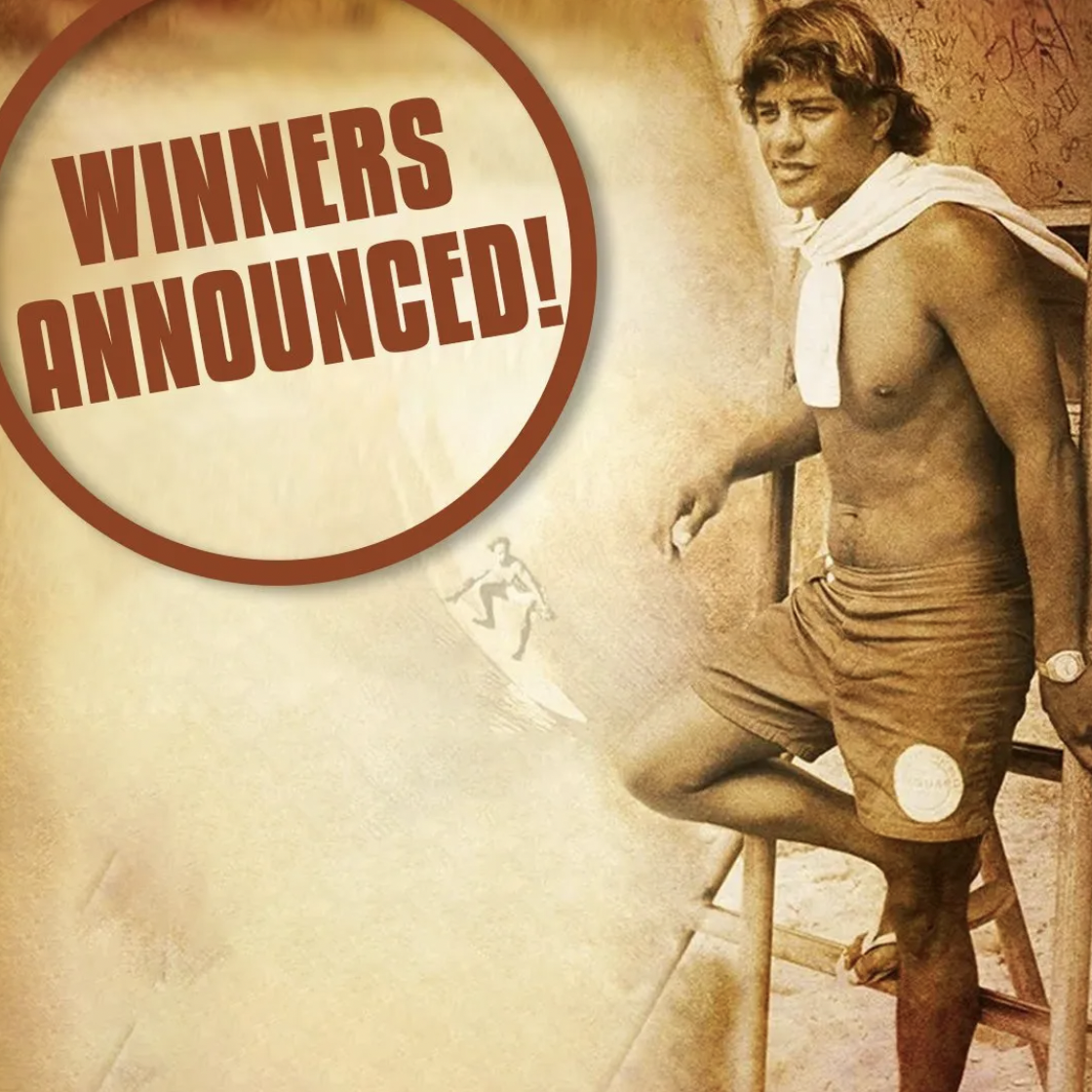 A strong showing for State Public Charter School students in this year’s Eddie Aikau Essay Contest. The contest, open to students in grades seven through 10 statewide, asks students to elaborate on the following question: How were Hawaiian values of mālama and pono reflected in Eddie Aikau’s actions? This year 70 volunteers read 384 English essays and 49 submissions in Hawaiian. According to the Foundation, this competition is the only essay contest is the state with an English and Hawaiian language division. 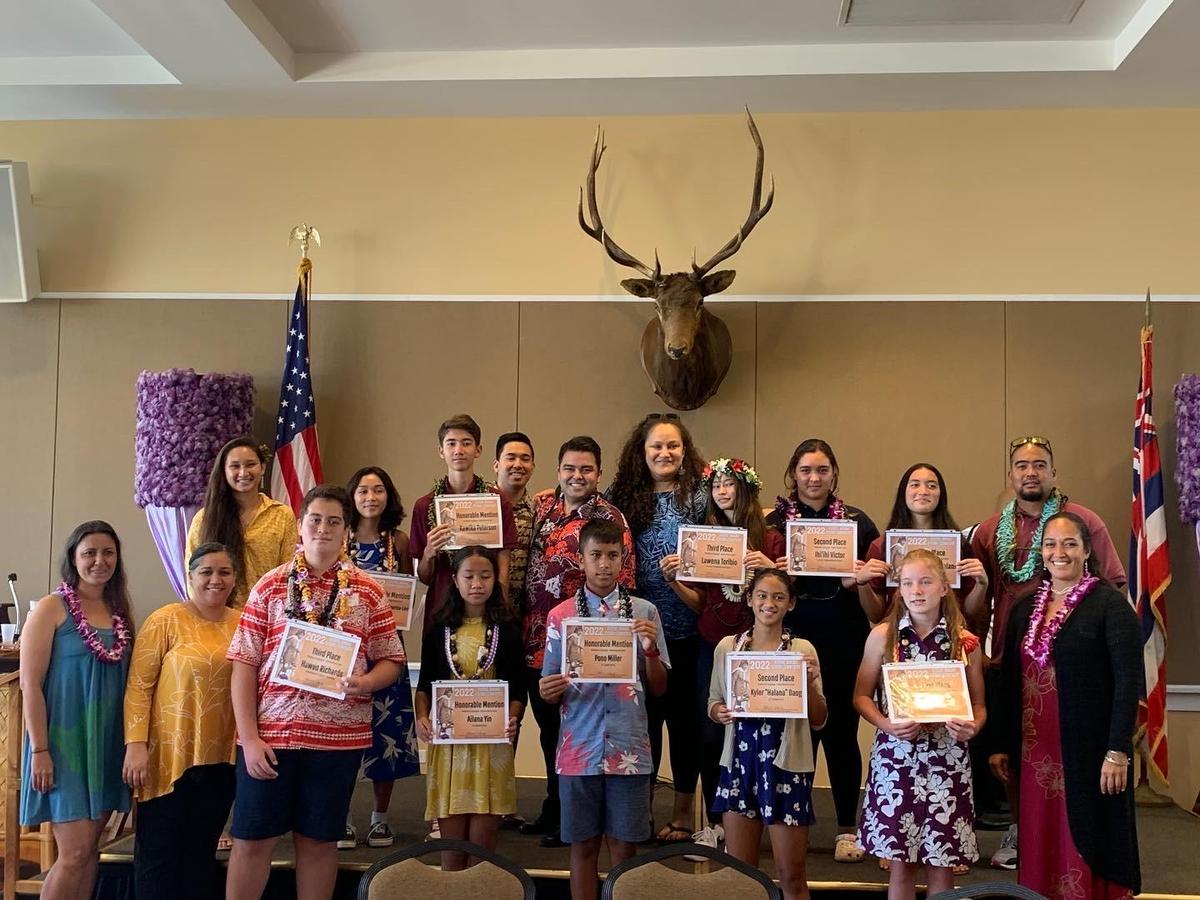 Cash prizes were awarded per grade level and division with $500 going to those who won first place.

The Eddie Aikau Foundation was created nearly 22 years ago by the Aikau Family to share the spirit of aloha and the Hawaiian traditions and culture as symbolized by their late brother Eddie Aikau, the Foundation’s website says. Eddie Aikau is best known as a Hawaiian waterman - a lifeguard, big-wave surfer and crew member of the Polynesian voyaging canoe, Hõkūle’a. In 1978, Hōkūle‘a and her crew were overcome by a storm off the islands. Eddie Aikau gave his life that day trying to rescue his crew.